Back in March 2013 Tudor Sash Windows was approached to restore an old Butchers Shop window. Nailed shut for over a decade, some of the wood had rotted and the heritage feature on this conservation High Street in South Cambridgeshire was rarely noticed.

The window was the largest that Tudor Sash had ever been asked to renovate, measuring 8ft wide and the sliding panel being 3ft high,  the most difficult task was removing the window in order to strip it, repair and re-hang it.Once revealed, the original lead weights weighed an astonishing 6st! This sash window renovation certainly caused a stir in Linton’s chocolate-box high street. 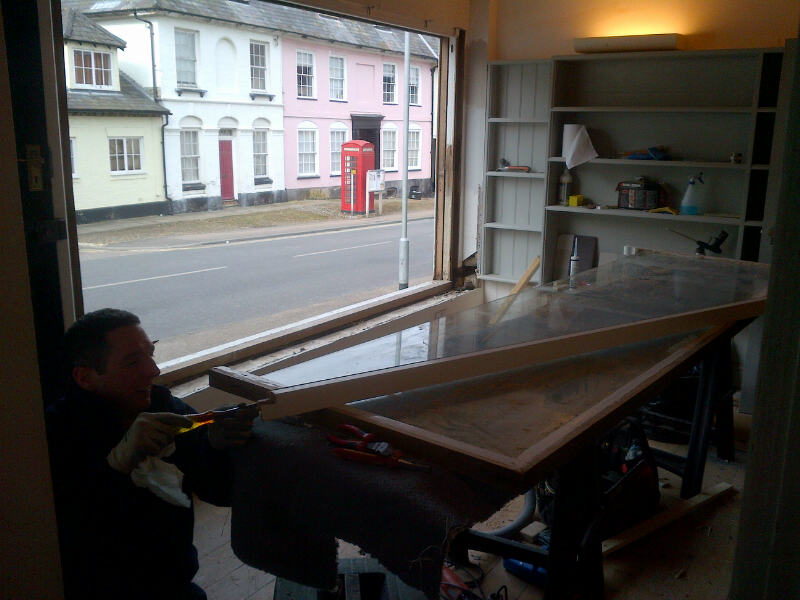 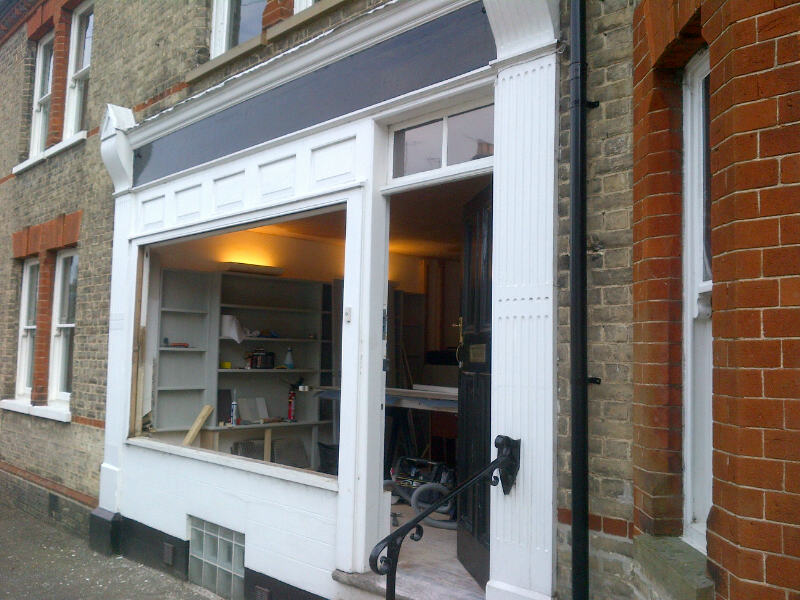 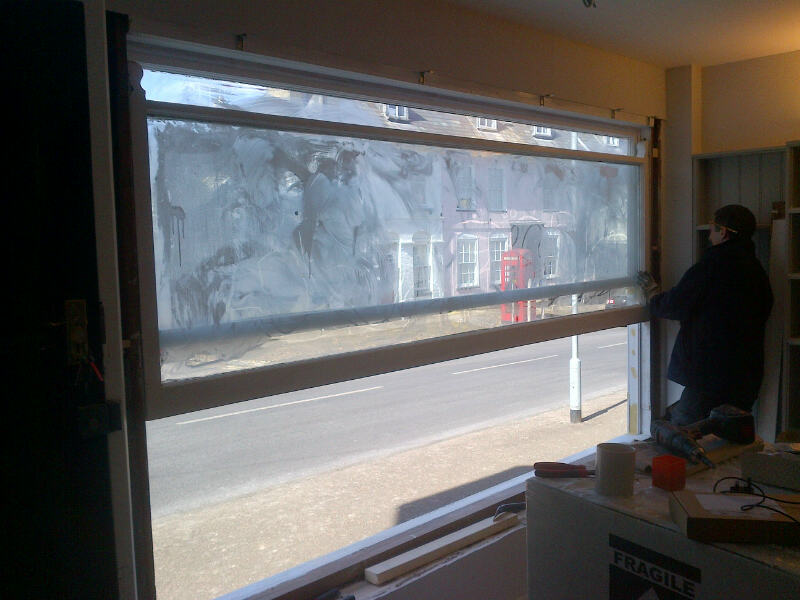